You are here: Home1 / Learning2 / How children learn a second or third language! 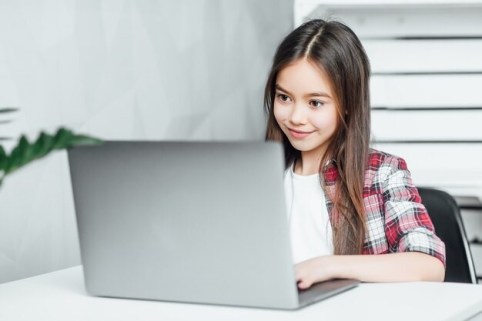 Raising a multilingual child can be challenging, but the benefits of acquiring a foreign language at a young age are well worth the effort. Multilingual youngsters learn more quickly and easily, have better problem-solving abilities and inventiveness, and have more employment options when they grow up. They are also more open-minded and accepting of variety, and they are less likely to suffer from age-related mental diseases as they get older. Above all, learning a second language at a young age is significantly simpler.

In contrast to teenagers and adults, young children are natural language learners who are self-motivated to take up language without having to think about it. They can copy pronunciation and figure out the rules on their own. Before delving into how children may master a second or third language, consider the advantages of teaching them different languages at a young age.

Encourage Their Empathy and Tolerance:

Exposure of children to various languages at a young age has more favourable sentiments toward the cultures with which those languages are linked. Learning a language exposes children to the world in ways that they would not have otherwise encountered.

Make a Head Start for Them:

Individuals who learn a foreign language before the age of five utilize the same region of the brain as they use to study their mother tongue. Children are also unafraid of making errors, which may be a deterrent for older starters.

The amount of time a pupil can dedicate to studying a language has a clear and positive association with cognitive growth. Extended sequences also allow learners to grow with the extra language and culture, allowing them to form a stronger bond as they progress.

According to studies, learning a second language improves problem-solving, critical thinking, and listening abilities, as well as memory, focus, and the capacity to multitask. Kids who speak more than one language show indicators of increased mental flexibility and inventiveness. 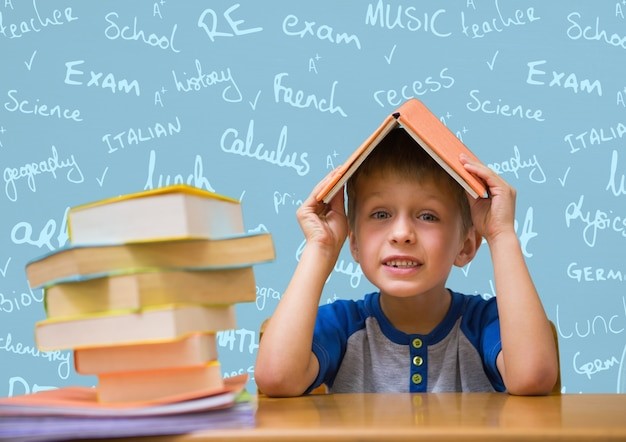 Learning a language has a direct influence on a child’s academic success because of its cognitive benefits. Bilingual children have better reading, writing, and math skills than those who do not speak another language, and they typically perform better on standardized examinations.

Is it scientifically established that children may readily learn a variety of languages if they begin early?

Increasingly youngsters are expected to grow up speaking two languages than those who only speak one. There has never been scientific research that proves a young child’s brain is designed to learn only one language. Youngsters who study two languages at the same time go through the same processes and advance at the same rate as children who learn only one language, according to studies. Within the same time span, they begin to talk and pronounce their first words or phrases. Indeed, learning two languages is more difficult than learning one single language, and there may be some delays or variances. However, such a delay has no long-term impact on the child’s linguistic ability.

How can you assist your child in learning a second or third language with ease:

Each baby has the potential to imitate the sounds of any language from birth. Therefore, when you want your child to acquire a second language, it’s ideal to start while he or she is a baby. If you have a multilingual household or a bilingual babysitter, have one parent or caregiver communicate the second language to the infant all of the time so that the child may fully “soak” themselves in it.

You can enrol your child in a language programme for children if she does not have the opportunity to acquire a second language at home. When selecting a class, make certain a trained speaker teaches it. Kids who study a foreign language before puberty have a better chance of speaking it fluently. This is why children must learn how to correctly repeat words and sentences. Try to locate a class where the teacher only speaks the foreign language for communication and captivates the learners with its characteristics.

Although lessons can give a solid basis for language acquisition, you should practise at home to reinforce the fundamentals. Consider introducing your youngster to foreign-language picture books, movies, cassettes, CDs, and children’s TV programmes. Look for websites that offer both English and a foreign language version of a foreign culture. Examine the ethnic foods section of a store and read the labels; furthermore, try native meals in eateries and at home. Practice recognising home objects by labelling them in a foreign language.

So, if you’re seeking a means to educate your child in more than one language, Immerse Language Institute is the place to be. They can simply direct your youngster in the appropriate direction while also assisting them in making the most of their language sessions. Not only that, but they specialise in professional language and examination training, which means they will only use the best learning approaches to assist your child to become proficient in whatever language he or she desires.

8 simple tips to help you write better!How reading or having a good reading habit benefits development of a child.
Scroll to top
ENG
中（繁） 中（简） ENG