You are here: Home1 / Culture2 / The Blessing of Red Pockets 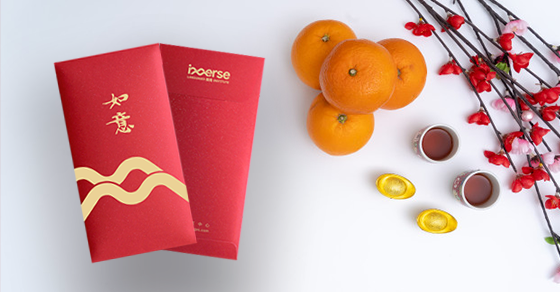 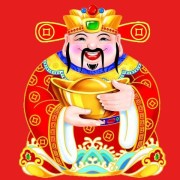