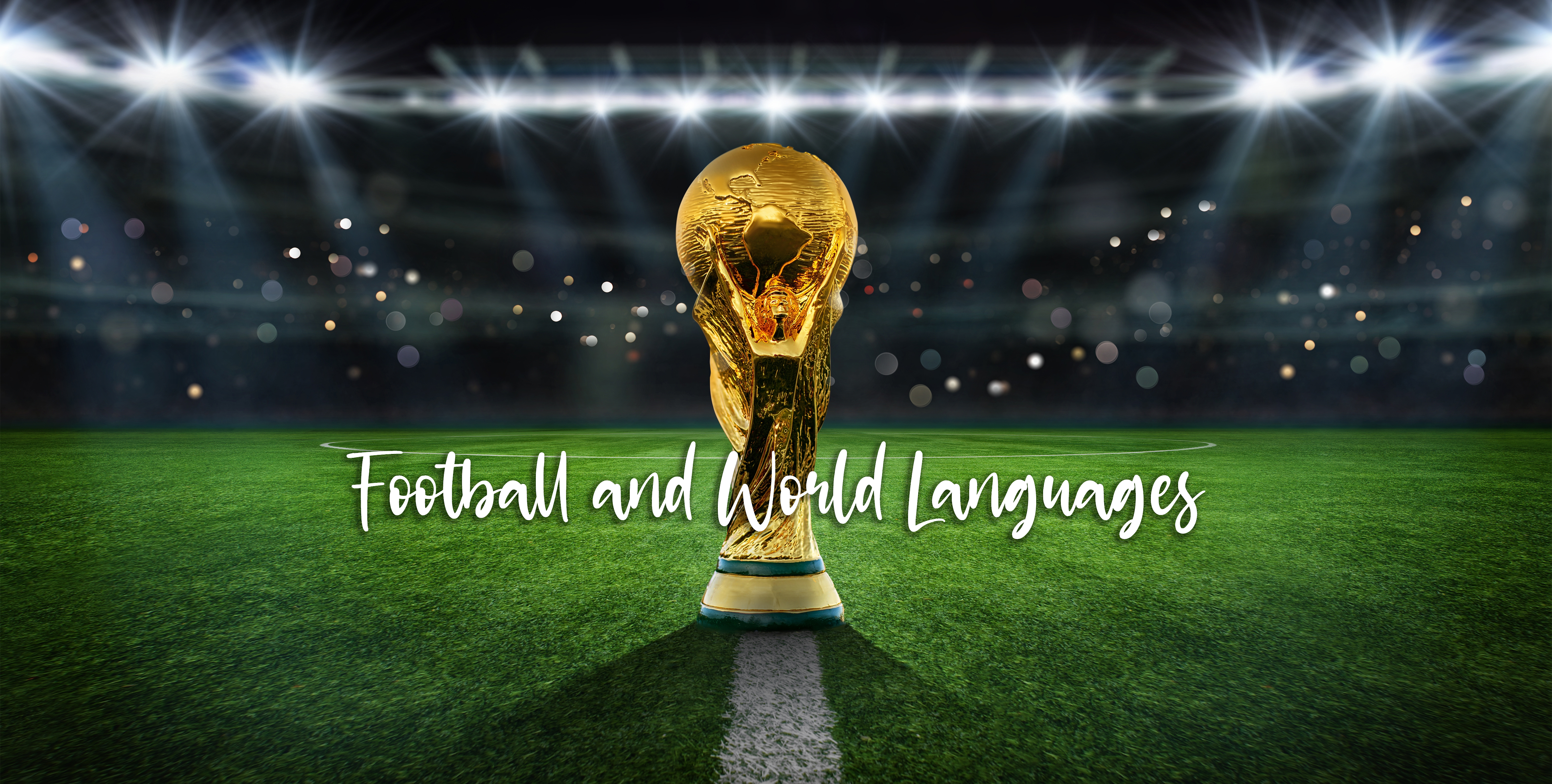 I am not a football (or soccer) fanatic but World Cup fascinates me always.  The official campaign of FIFA says “Football unites the world.”  For me, World Cup unites my family.  I remember staying late and watching matches with my parents during my childhood years.  With 62 games now done and dusted, just two matches are yet to be played at the World Cup in Qatar.  My parents, who are now in their seventies, and I are still so keen to wake up for the 3:00 am matches.

If you are already a football fan, you might know the football-related terminologies in your own language.   But what if you also learn them in other languages?  Knowing them will surely help when you converse with new friends who are also football fans from other countries.  Let’s get ready for another round of football fever.

Before each match, we would check the team lineup to see who is where, right?

We need to catch these important words during the matches in order to gain a better understanding.

Football and foreign languages have many things in common, ranging from communication to having the power to bring cultures together.  Let our passion for footbal drive us further in our language learning journey.  As football unites the world, we become multilingual and mulicultural.  Now, we are ready to enjoy the football matches anywhere and can talk about them with our friends from around the world.  Bravo!!

Want to learn more?  Immerse Languages, have a series of courses for different ages. Just drop us a line 或 call us for more information.